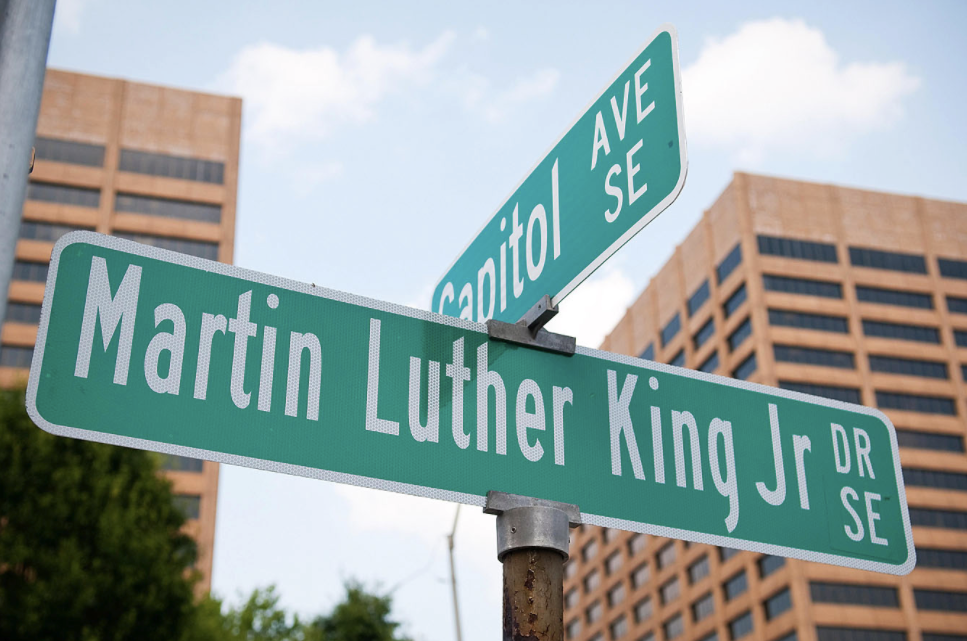 STAMFORD, Conn. (January 17, 2022) – As the nation celebrates Martin Luther King Jr. Day today, Keep America Beautiful®, in partnership with sponsor Diageo, is pleased to recognize the recipients of the 2021 Community Improvement Grant to support areas in and around Martin Luther King Jr. Corridors and neighborhoods.

There are over 950 Martin Luther King (MLK) corridors across the United States. While no two corridors are alike, transecting a variety of different neighborhood types and commercial uses, studies have shown many of the corridors face neighborhood and community improvement challenges. The continued decline of the most visible symbols of Dr. Martin Luther King’s work has gained nationwide attention, with still very little being done to address some of the core contributors, including the negative effects of litter.

As the largest community improvement nonprofit organization in the United States, Keep America Beautiful is uniquely qualified to support communities and neighborhoods wanting to address the conditions they identify in these corridors. KAB’s core resource, its science-based Model for Change, identifies the first step as involving the people. This, coupled with the expertise KAB can offer in litter reduction and beautification, will support the businesses and residents along the corridor to transform or restore MLK corridors into welcoming, nurturing environments.

In 2021, a total of 40 qualified grant applications were received from 29 states, requesting $130,000 in funding to engage the help of approximately 3,600 volunteers in neighborhood building projects along or surrounding MLK Boulevards. With the potential to serve an estimated 3.1 million individuals, the proposed projects could impact approximately 40 single family households and over 17,000 households residing in multi-family homes or apartments, over 6,000 businesses, 1,400 industries, and almost 900 community or civic centers in these neighborhoods. Most of the applicants are structured as nonprofit agencies (78%), with an additional 23% from local governments.

This is Diageo’s third year as a sponsor of the project. KAB thanks Diageo for their continued support of initiatives that make a difference in neighborhoods across America.