Keep Haralson Beautiful, located in Tallapoosa, GA, recently shared its perspective on a proposed landfill in its community. The potential landfill has been the topic of controversy among local residents. In fact, hundreds of people recently attended a Board of Commissioners’ meeting to lobby against the project, according to this Times-Georgian article.

“In Haralson County, where a passionate debate has erupted over the proposal to build a new landfill, the idea of a common ground existing between the two sides seems improbable,” Keep Haralson Beautiful writes on Facebook. “Yet, common ground is what Keep Haralson Beautiful has focused on for the last six years and it is where the group wants residents of the county to focus as well.”

Ultimately, both sides of the landfill debate make important arguments that are worth exploring and understanding. Those residents supporting the landfill point to the economic benefits that the county will likely accrue. Those against the building of the landfill express concerns about environmental safety and aesthetic value. Each objective is important and the conflicting priorities attached to them by our citizens has generated strong feelings.

But, as it turns out, the two sides have a lot more in common than we think and when it comes to the values in the county that we prioritize, we actually all share the same singular belief: Trash is bad. Actually, there is more to that statement. It should read: Trash is bad and trash is a problem. 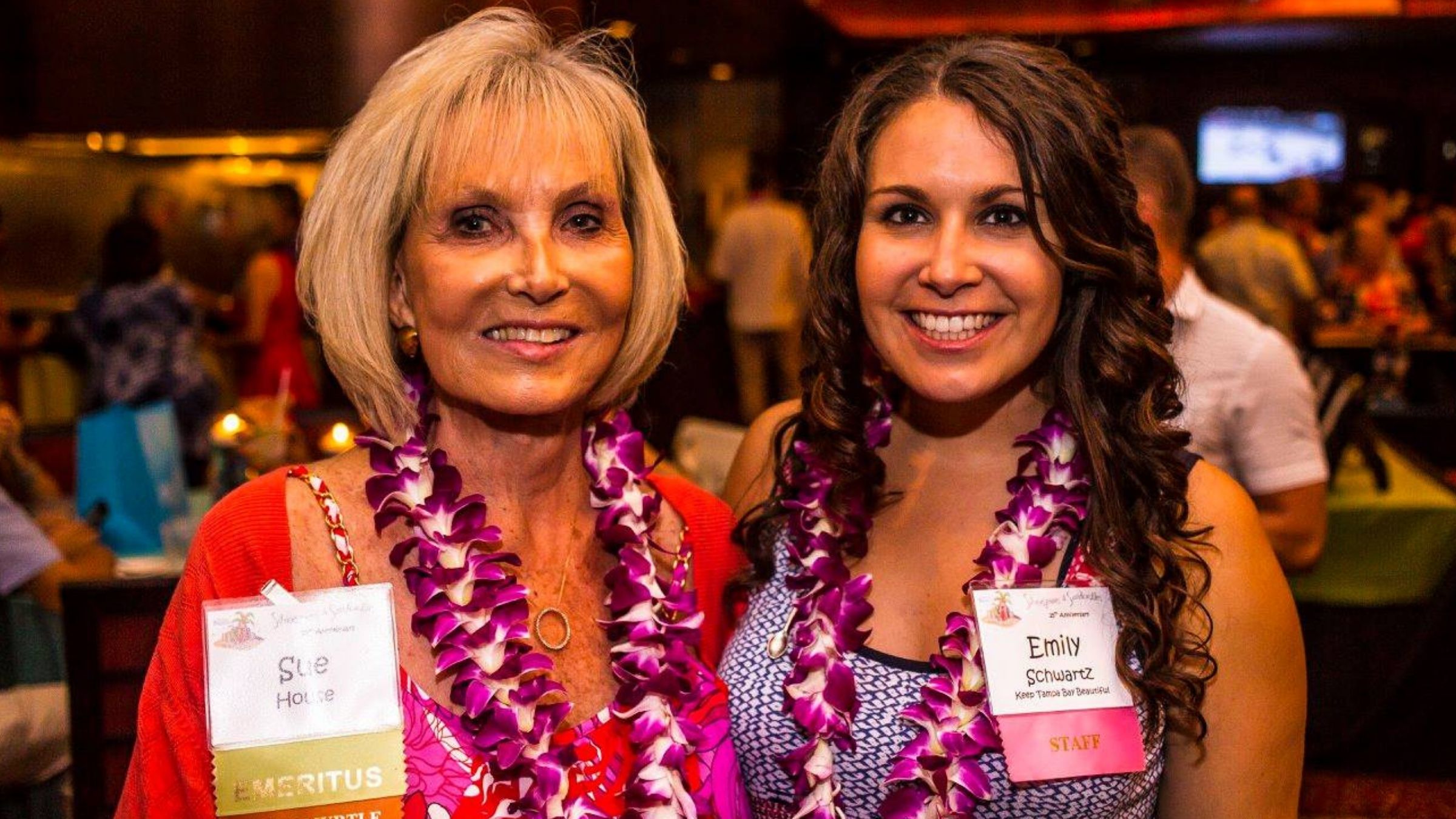